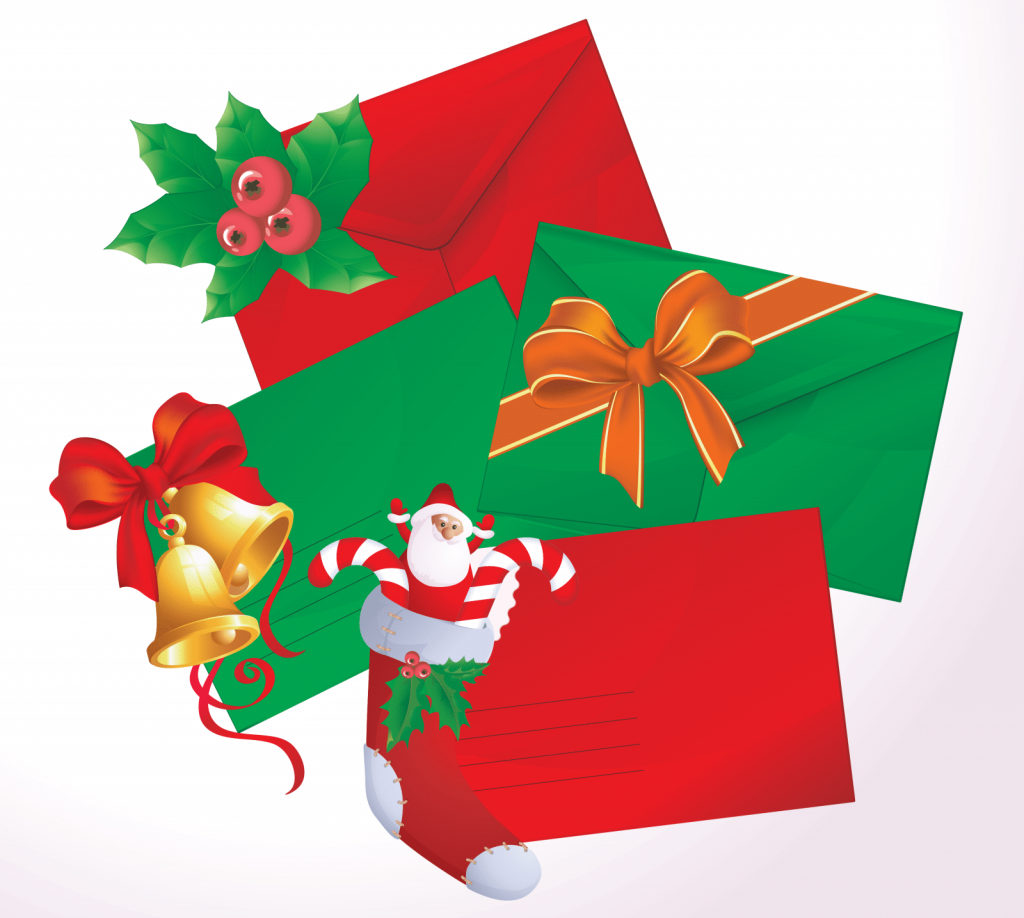 “Who would ever send $500.00 in twenty dollar bills through the mail?” wondered my friend, Debbie, who was amazed when she opened the bulging envelope with extra postage on it.

Several weeks ago Debbie’s husband, Jeff, had been hard at work replacing a rotted floor and laying new carpet for Christmas when he had a brain aneurysm, leaving his right arm and leg paralyzed. As he lay in ICU, motionless and hooked up to a breathing machine, the doctor told Debbie that Jeff might not walk again nor regain his full speech capacity.

Debbie stayed by his side at Jeff’s hospital bed through many agonizing days, praying that Jeff would improve.

Jeff is a bold man who often works through pain. Some of his friends call him stubborn. Debbie and I wondered if the determined and obstinate side of him would be a plus in this situation. As Jeff made incremental improvements, Debbie and I decided ‘Yes’ – Jeff’s stubbornness and determination were helping him make improvements faster than the doctor’s calculation.

Sooner than a normal individual, Jeff progressed to the point of lifting his paralyzed arm, slightly moving his leg, and giving humorous replies when asked questions. He was ready for physical therapy. As he entered physical therapy, the therapist predicted Jeff would leave the hospital in a wheelchair and would probably be confined to a wheelchair the rest of his life.

Once again, to the amazement of the physical therapist, Jeff progressed faster than a normal patient. As he approached the day of release in a wheel chair, he had made such remarkable improvement that they kept him one more week and released him free from a wheelchair and using a cane.

This family has a unique tradition that some people find weird or at least strange: They give gifts from “Santa Claus” on St. Nicholas Day, the 6th of December, and save their personal gifts of love to each other for Christmas Day, thus separating the fun and playful ways of Santa Claus from their worship of the birth of Jesus Christ.

Because of Jeff’s aneurysm, they were not planning to have gifts from Santa Claus on St. Nicholas Day until Debbie received that bulging Christmas card in the mail containing $500.00 in twenty dollar bills – from an anonymous person. Amazed and gratified, the family celebrated St. Nicholas Day and are now awaiting to celebrate Christmas and the birth of Jesus Christ.

The family has experienced two Christmas miracles:  Jeff leaving the hospital with a cane and not in a wheelchair and the kindness of a friend who gave a generous donation so their family could continue a Christmas tradition.

Undoubtedly you have a memorable Christmas story. Share it below for all of our readers.