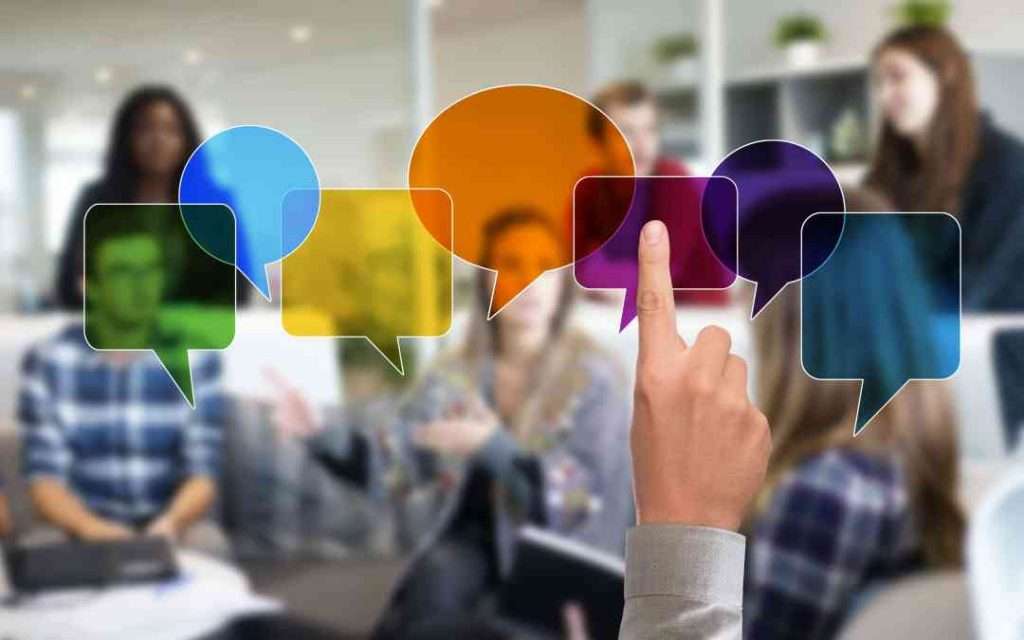 When it comes to communication skills, the Greek Stoic philosopher, Epictetus, gave us this advice:

“We have two ears and one mouth so that we can listen twice as much as we speak.”

I wish it were as easy as this quote makes it sound.

Take a conversation with a team member, a direct report or a colleague where there is tension or disagreement and you need expert communication skills. My first impulse is to blurt out my opinion. However, after my outburst, I regularly I think, “I should have listened thoroughly to their thoughts before taking over the conversation.”

I finally realized the missing piece: a pause.

When tempted to give your thoughts too quickly in a conversation, LISTEN, PAUSE and give your brain time to think, then SPEAK. These steps build excellent communication skills. In your pause, you are asking yourself:

This can happen in split seconds in your brain and is important advice as you seek to be a charismatic leader and the person people choose to follow, not have to follow because you are the “boss.”

If in conversations with employees you let them do 80% of the talking and you use your two ears to listen, you will learn not only what needs improving and what they don’t know or understand but more importantly, you’ll get fresh ideas on ‘why’ and ‘how’.

The great American philosopher, Charlie Brown, spoke truth in a conversation with Lucy. Lucy asked Charlie Brown for his opinion and Charlie replied that she never listened to him so what difference would his opinion make? Lucy admitted she was only making conversation. Charlie then made this profound statement: “When you make conversation, you have to listen, too.” In disbelief, Lucy said, “You do?”

When you ask people for their opinions, are you only making conversation, or do you want to listen to their thoughts and ideas? Do you want to communicate?

When you want their opinion and you ask for it, try zipping your mouth shut. Once you ASK, then LISTEN, even if there is uncomfortable silence for a few seconds. When they have finished their statements, PAUSE, THINK, then SPEAK.  These simple communication skills will serve you well.

One manager I coached applied the technique in her communication skills and when intently questioning an employee about a slipping deadline. She asked a direct question, then paused. After a few seconds of dead silence in the room, the employee revealed that the machine he had to use was regularly breaking and he had to take extra time to fix it. He had been working extra hours to keep his commitment to finishing on time. The manager engaged another employee to help fix the machine and the project proceeded forward at an acceptable pace.

In another conversation, the manager I coached was trying to figure out why their new product launch was off base. He was angry and ready to give the team the proverbial ‘piece of my mind.’ However, using the communication skill of two ears, PAUSE and one mouth, he called the project team into his office. In talking with the team members about the missed deadline, the team revealed that the delays were caused by the new software package the manager had insisted they use. It was being adapted to their specific project and even though the new software was touted as the best, it had incompatibilities integrating with their previous project management software. The team, reticent to complain and anxious to be problem solvers, kept working around the difficulties. The manager listened, contacted the maker of the software who made a few critical updates enabling the software package to be more compatible. From this point on, the project ran smoothly and was completed in record time.

Both these managers were building bridges with the employees as they helped solve problems. They were using two ears and one mouth enabling them to speak less yet hear more.

A survey by NFI Research found that nearly 94% of executives and managers rate communicating as one of the most important skills to be successful in a leadership position today. One respondent in their survey said:

“In general, executives are better at communicating downward (i.e., talking and directing) than in hearing and understanding what their subordinates are trying to tell them through words, actions and body language. There’s a good reason why we have been designed with two ears, two eyes and only one mouth.”

I like that the respondent added two eyes. Reading body language is as important as listening to the words.

Brooklyn-born Frank Tyger, editorial cartoonist, columnist and humorist, said: “Be a good listener. Your ears will never get you in trouble.”

Karla Brandau is available for keynotes, workshops and in-house training. To bring her to your next meeting, retreat, training or conference, contact her with the form below.